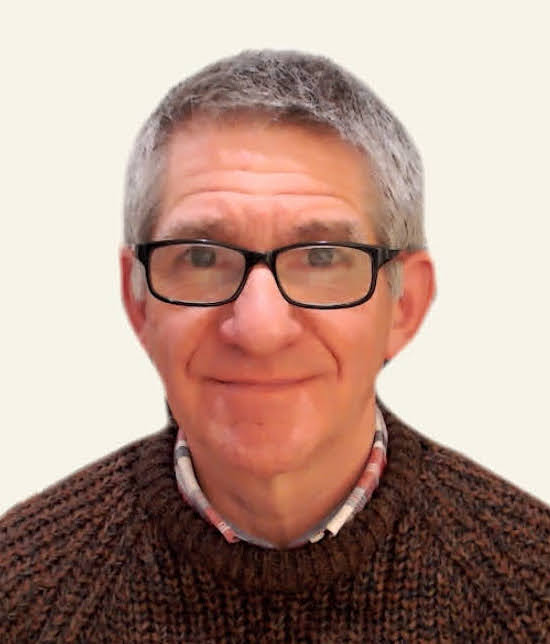 I made music from a young age, singing in choirs and small groups, playing piano, bassoon, french horn and guitar, exploring classical, pop, folk and jazz repertoire. Later I graduated from the Royal College of Music in London, studying bassoon, piano and conducting, and singing with David Willcocks in the RCM Chorus.

After a few pro classical bassoon gigs, I turned my attention to teaching. I enjoyed a few years as an instrumental teacher in Berkshire with all ages, and then trained as a primary teacher, with music, maths and technology specialisms, becoming a deputy head teacher in Devon, and then a head teacher in Somerset in 1999. After two good school OFSTED reports I decided to quit my headship, feeling the pull of the performing arts once again. In 2007 I returned to full time professional music.

I now work with singing students of all ages and stages (but also piano, bassoon, music theory GCSE and tech) at my home and in schools. I lead several choirs, perform in classical groups and a covers band, musically direct shows, and write songs and shows with children in schools. I have two grown-up children who are both wonderfully musical! My mission is to work alongside folk of all ages to help them access music making in all its forms, reaching as high a standard as possible while performing passionately and truly enjoying themselves!

I joined VoiceWorx as assistant director in January 2022, after having worked alongside Alan on the VoiceWorx Live Online project throughout lockdown.

I've always loved making music and learned piano, clarinet and saxophone at school. Alongside studying for Music A-Level, I played in many ensembles from classical orchestras to jazz groups. Until fairly recently, I sang alto with Bel Canto and currently sing and regularly perform with a local contemporary folk band. I also gained valuable experience from my work as director of Cullompton Community Choir.

Having sung in VoiceWorx many years ago, I appreciated the real sense of community and was delighted to be welcomed back as assistant director.

Singing makes me happy - and its benefits for mental health are well-document - so it's a privilege to help other people find that same happiness through song.

Sign up for our newsletter to receive the latest news and event postings.